Shadow Guardian is the next game I am adding here in the Remastered Classic Games Collection. It’s a classic action adventure game by Gameloft. There was some compatibility issue in this game before which is fixed now. Now you can enjoy this game in any Android devices and up to Android 9.0 pie. 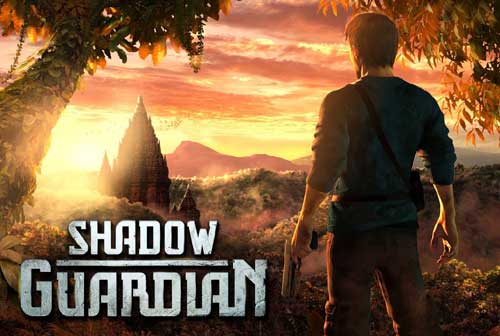 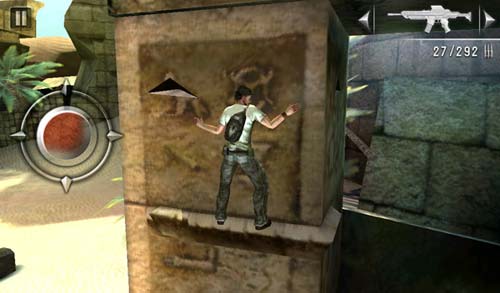 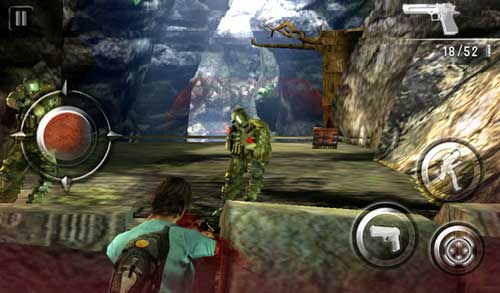 The mysterious Prima Materia, a powerful and precious relic that has been at the center of occult legends for millennia, has become a real threat. Hidden in a remote temple, it is sought after by a group of dangerous mercenaries that want to acquire its power to enslave the rest of the mankind.

You are Jason Call, a former soldier now working as an investigative journalist, and your mission is to stop them. Race through ancient Egyptian ruins, abandoned temples in India, sunken sanctuaries, and the frozen plains of Antarctica as you fight armies of enemies to bring peace to the world.

– The most gorgeous action-adventure game ever released on Android phones!
– Thrilling and varied gameplay made up of fast-paced action and intriguing exploration
– An epic story that will lead you from the narrow streets of Alexandria to ancient temples in India and the frozen Antarctic plains
– Very detailed animations add to the immersion as you explore rich levels or fight off dozens of enemies

Try some other Remastered old classic games too: