Champion of the Field is a new Football game by developer NetEase Games. This game is only available in some selected countries for now, but from Only4Gamers you can download it, and play it easily, without any problem. 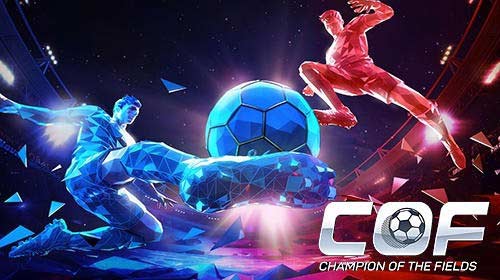 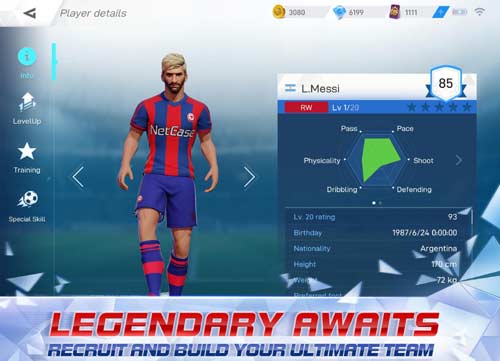 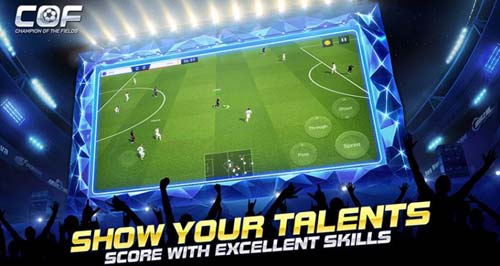 Fair Competition: Conquer the Field with Skills
The game closely simulates the charm of soccer game by combining joystick and keys in precise 4+1 key control. Skillful control and teamwork will determine match outcomes. Everyone can show themselves in this game, whether a superstar or a rookie.

Recruit Players: Build Your Own Team
You can train any player in the game to world-class level, or recruit star players to your club! Manage your favorite stars and team to be the best in the world!

Licensed by FIFPro: Thousands of Real Star Players
Officially licensed from FIF Pro and features thousands of real pro players from 63 countries, depicted in American comic style to create a real and unique competitive sports atmosphere. Form your own legendary lineup and take the field with today’s top stars!

Note: Champion of the Fields servers are permanently closed on December 29, 2021.

Try some other football games too:

Install Apk, Extract Obb file and copy com.netease.lyzdna folder to Android/Obb/[here] and play.
Brief Instruction about how to install games with Apk+Obb files.