2048 is a puzzle block game, originally built by web developer Gabriele Cirulli and first released for web on 9 March, 2014. After its big success this game is cloned by many developers in different platforms. There are too many 2048 games are available for android by different developers in Google Play and it’s tough to say which one is the best in all of them. Here, I am going to give you some best 2048 games for android. So, don’t confuse anymore and download the best 2048 games for android right from here. If you know any better 2048 game for android then you can tell me that game name in comment, and don’t forget to mention developer name. 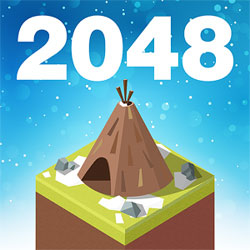