What I play in this game till now is just awesome. I will write more about this game later, after completing chapter 5. 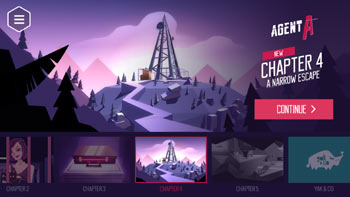 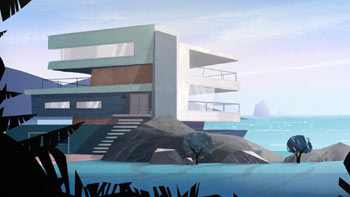 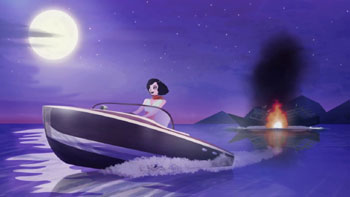 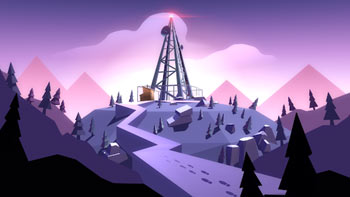 Selected as a Google Play Android Excellence Game of 2018.

Agent A, your new mission is in from headquarters. An enemy spy known as Ruby La Rouge has been targeting our secret agents. Your mission is to find and capture her.

First we need you to follow Ruby, then locate and infiltrate her secret lair. Once inside it is imperative that you uncover her plans.

Oh and agent… do be careful. Miss La Rouge has a taste for dismissing agents such as yourself.

Agent A: A puzzle in disguise is an episodic tale of espionage spanning five chapters:

You play as Agent A, your mission (should you choose to accept it) is to infiltrate the secret hideout of Ruby La Rouge and apprehend or neutralise the target.

Uncover a stylish 60s themed world full of retro futuristic contraptions, hidden gizmos, gadgets and clever logic based puzzles. But do be warned… Ruby La Rouge is no spy to be taken lightly! Explore a labyrinth of perplexing puzzles in this quirky game of cat and mouse that’ll have you wondering whether you’re the cat… or the mouse!!

Notice something strange or out of place? Making mental notes and observations (like a good secret agent) will aid you in solving tricky puzzles later on. As you explore Rubys secret hideout, collecting objects and using them cleverly is crucial in unlocking a trail of puzzles leading you ever closer to your target!

* Stylish 1960’s inspired art
* 26 environments to explore, 72 inventory based puzzles and 42 puzzle screens
* 13 achievements to collect, for the trophy hunter in all of us

If you like escape games, you will love Agent A!

One Purchase – No In App purchases.

4/5 Touch Arcade “This is one of the most playable and least frustrating adventure games I’ve played, and it speaks to the strength of the game design that it is great.”

Are you clever enough to outsmart Ruby? Slip into the exciting world of espionage with Agent A now!

*Agent A does not require any special permissions. If permissions are shown other than network access, please review permissions on your Android device.

Requires: Android 4.4+
Latest Version: 5.2.5
In-App Purchases: No
Get it on Google Play and support the developer for their good work.

Download link for Agent A – A Puzzle in Disguise Apk:

Install Apk and play.
Brief Instruction about how to install games with Apk+Data files.